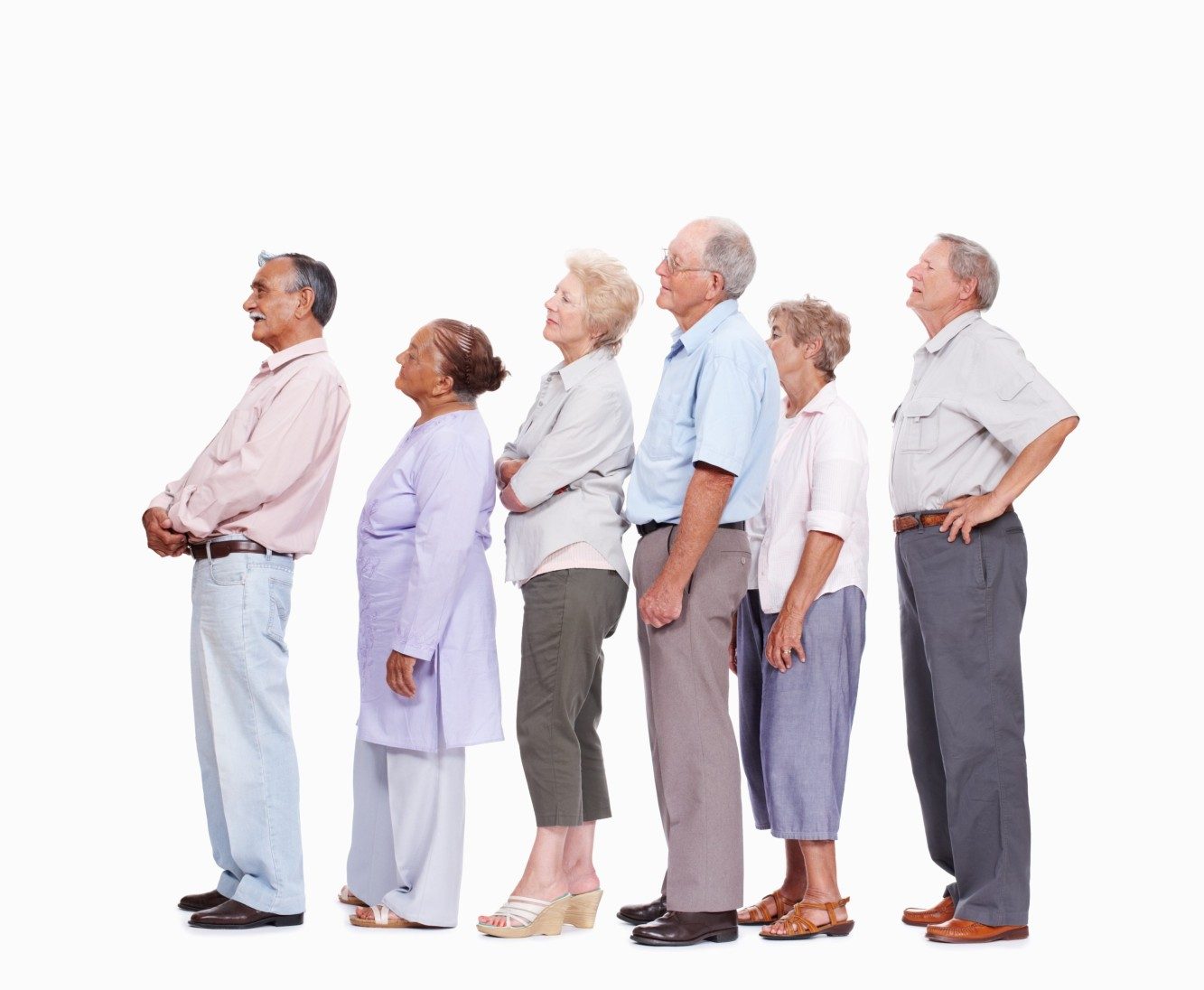 The latest on Home Care Packages – the good, the bad, and the waiting list!

The government announced further funding as part of its response to the Royal Commission into Aged Care, including funding more Home Care Packages. The latest quarterly results are in, and we take a look at their score card.

It’s good news that more people are receiving the much-need funding to remain well and happy at home, including the 19.5K people that entered a Home Care package for the first time during the September 2021 quarter.

The bad news is that during the same period, there were a further 51.7K people who were seeking a Home Care Package, who had not yet been offered one.

Of those people, 98.3% (50,798) had been approved for support through the Commonwealth Home Support Programme (CHSP), which provides limited support.

Waiting times showed some improvement, with the estimated wait time for a Level 2, 3 and 4 dropping to 6-9 months, which was down from the previous wait times of 9-12 months.

Estimated wait time for people entering the NPS on 31 October 2021, by HCP level:

Contact us today to find out how we can support you and your loved ones.